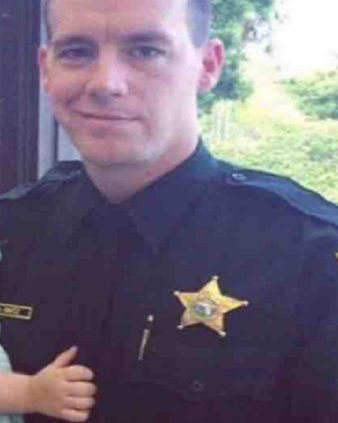 Deputy Sheriff Benjamin Nimtz was killed in a vehicle crash at the intersection of South Military Trail and SW 10th Street while responding to a domestic violence call at 3:00 a.m.

His patrol car collided with a pickup truck in the intersection. He was transported to a local hospital where he succumbed to his injuries.

Deputy Nimtz had served with the Broward County Sheriff’s Office for 16 months. He was one week from resigning from the department to move to Indiana. Deputy Sheriff Nimtz is survived by his wife and two children.